Gamers who have a vision, see the use of gaming blockchains as a way of allowing buyers to own their assets immutably. Many blockchains such as Ethereum, Bytom, NEO, etc. are capable of handling the demands of gaming. However, these blockchains were designed to provide an immutable ledger of transactions which are we need. Video games come and goes. Many of them are goes, but some have mass appeal and attract huge audiences. These games tend to stick around for a while.No matter how new or old those games, these games have ownable assets. Whether the asset you buy is affects the outcomes during a game, there is one single truth: Even though you have purchased the item, you don’t actually own it.

The first blockchain based game was Satoshi Dice – a simple dice-based gambling game. Probably much more famous one was CryptoKitties, which allowed you to breed and trade kitties on the Ethereum blockchain. Demand was so huge for this that the Ethereum blockchain nearly ground to a halt.İt was around 14,000 daily users at the peak of its popularity, which pales in comparison to games like PUBG that can have up to two-million players online concurrently.

An article claimed that Sony approved the first ever blockchain-based game for the PS4 platform. The game, Plague Hunters, allows for the purchase and trade of in-game assets on a blockchain. There is a little information about this on their website, Arcade Distillery promises that should Plague Hunters cease to be popular and close down its servers, you will still be able to use your purchased assets in other games from their collection. Which is mean, you can own the items.

Blockchains provide a useful tool for gamers for various reasons including decentralized asset exchanges, verifiable scarcity of virtual objects and collectibles, fast and secure payment networks, and an ability for developers to properly monetize their creations. On the other hand, the search for solutions to providing sustainable and fun blockchain-based games has led to some exciting innovations in blockchain scalability and asset creation.

Gamers were some of the early adopters of cryptocurrencies as they were already familiar with many in-game virtual currency models and saw the benefits of integrating cryptocurrency networks into the domain. The eSports industry is booming, and it is only a matter of time before its rise is meaningfully coupled with cryptocurrency payment systems and decentralized models. 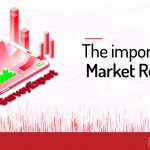 The İmportance of Market Research 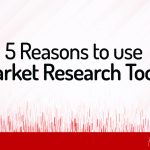 5 Reasons to use Market Research Tools 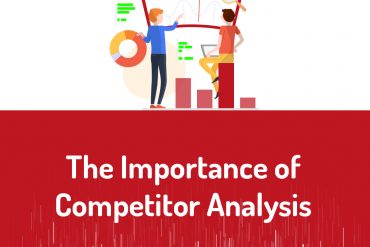 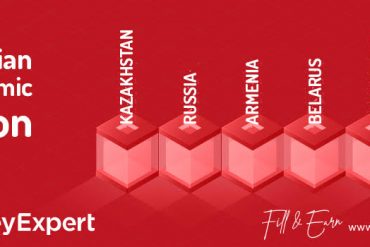