Russia Ministry of Finance plans to launch the Eurasian Economic Union (EAEU)-baked digital currency as an answer to the United States’ sanctions. One of the biggest Russian media agency Rambler reported MinFin’s comments on Friday, Dec. 21. The Eurasian Economic Union reported about data of release digital currency ALTYN. At the beginning of 2020, they will start to use currency. The Eurasian Economic Union (EAEU) was established in 2014 and includes five member countries: Kazakhstan, Russia, Armenia, Belarus, and Kyrgyzstan. In November 2018, the chairman of Russia’s State Duma Committee on Financial Markets announced that a provisionally planned state-backed stable coin would be an encrypted equivalent to the Russian fiat ruble. Lately, Russia’s deputy prime minister, Maxim Akimov, declared that the existing draft on crypto regulation would not be changed, despite having been sent back to its first reading at the beginning of December. 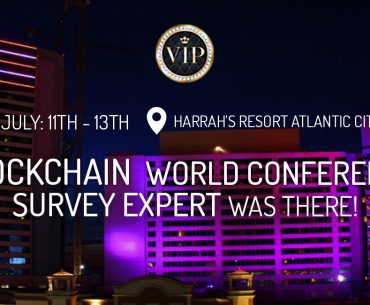 Why do you invest on/trade cryptocurrencies? 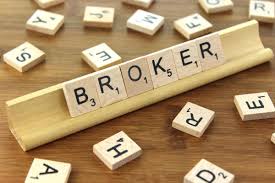 Which cryptocurrency broker do you prefer? 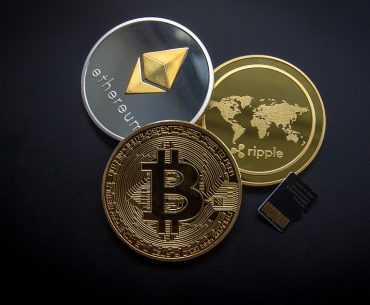 Which cryptocurrency is the most promising?