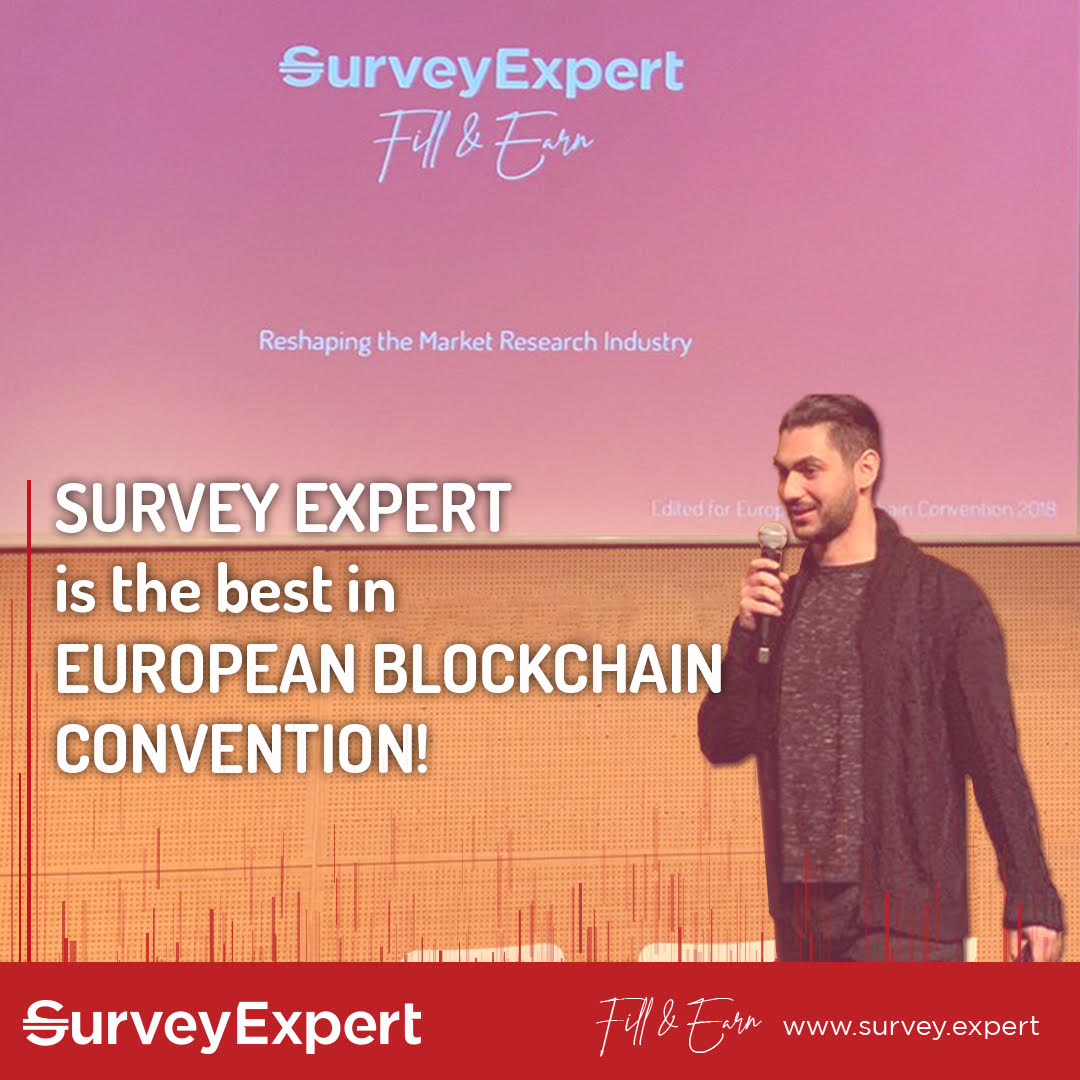 The European Blockchain Convention took place in Barcelona on 29 of November. The conference was held at the luxurious 5-star Hotel NH Collection Barcelona Tower, located in Barcelona’s new business and financial district, between the airport and the city center.

This Convention was so important for industry leaders, investors, developers, CTOs, and entrepreneurs in the Blockchain and Digital Currency space. And the conference considered as one of the greatest and most spectacular specialized conferences on a 100% European level. The European Blockchain Convention was an excellent opportunity to hear from and connect with industry thought leaders from all around Europe.

İn, the convention, got together +500 attendees and +50 speakers. There were 12 panels and 5 hours of potential networking opportunities. And also 5 promising startups had the opportunity to present their projects to a panel of investors and an influential audience filled with tech insiders, lawyers, media and company directors. And Survey Expert was one of those lucky startups! After the presentation, we became the best promising start-up in the European Blockchain Convention. Thanks to our advanced business model and unique features, we have come forward from our competitors. 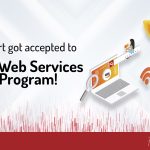 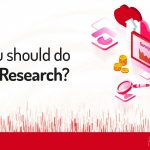 Why you should do market research? 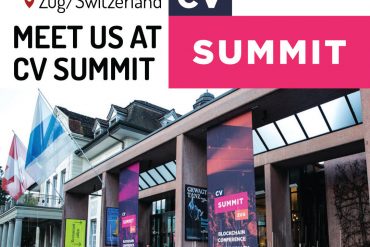 MEET US AT CV SUMMIT! 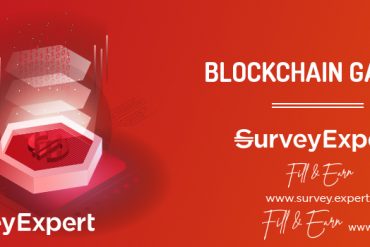